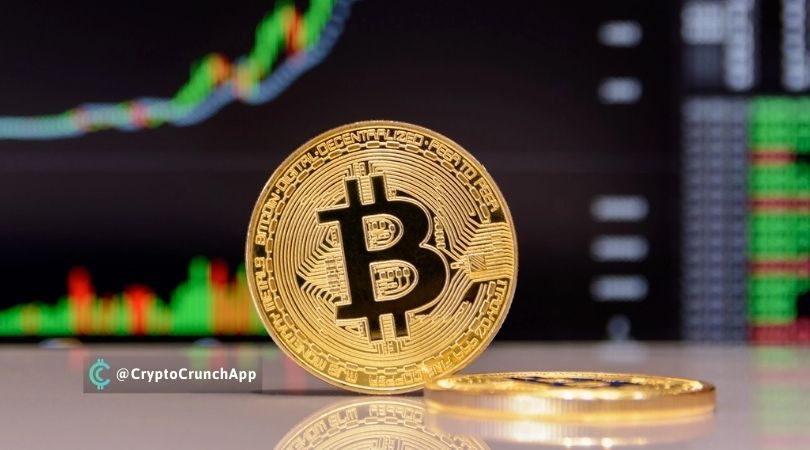 As the bull run continues, the average value of a Bitcoin transaction is at its highest level in over a year, and active addresses have sustained levels close to all-time highs.

The average value of Bitcoin sent in a single transaction has reached its highest level in more than a year, hitting a peak of more than $129,000 on September 17 according to blockchain data provider BitInfoCharts.

The last time Bitcoin’s average transaction value rose above $121,000 was in August 2019, when one or a few massive transactions pushed the total to more than $812,000 on average. And that was an anomaly; the average cost of a Bitcoin transaction hasn’t been this high since late 2017, when Bitcoin’s price hit its all-time high price of just below $20,000.

The latest rise is a sign of sustained, heightened activity on the Bitcoin blockchain. Coinciding with this, other crypto networks are seeing their own record-breaking activity.

A surge of activity

Bitcoin trading on the rise

Ethereum-based DeFi applications, decentralized versions of financial services like loan providers and interest-bearing products backed by crypto, have attracted much of the attention within the crypto ecosystem in 2020, but Bitcoin hasn’t been left behind.

Bitcoin futures trading has reached record levels on some exchanges, and the number of Bitcoin ATMs installed around the globe recently crossed the 10,000 mark.

DeFi may be stealing the show, but Bitcoin network stats reveal that the original crypto asset isn’t likely to be left behind.