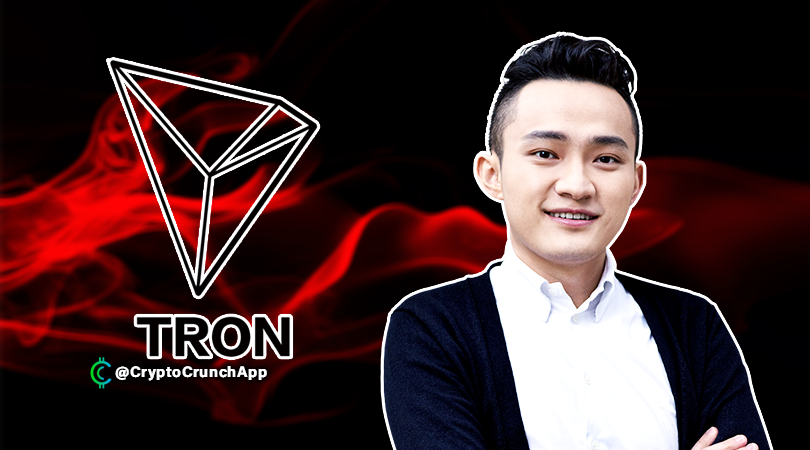 Tron CEO Justin Sun has apologized for falsely claiming that his blockchain’s userbase had surpassed 10 bln, thus exceeding the world population in his latest tweet:

“Really sorry for the typo 18 hours ago.”

The initial figure was off by three digits — Tron actually reached 10 mln accounts on Sept. 19.

It took the controversial entrepreneur more than 18 hours to take down the tweet after it instantly went viral on crypto Twitter.

The gaffe wasn’t left unnoticed by his 2.1 mln followers. While the cryptocurrency industry has been making strides towards achieving mainstream adoption in the past few years, Sun’s glaring mistake became instantly apparent given that there are, in fact, only 7.8 bln people on the entire planet.

Sun claims that it was simply a typo, but the fact that it took so long to fix it suggests that it could just as well be another cheap marketing effort pulled off by the avocado-loving CEO.

A new milestone for Tron

Tron, which declared its independence from Ethereum and moved to its own blockchain on June 25, 2018, hit 10 mln accounts 625 days later.

Sun notes that the average growth rate of the Tron network currently stands at roughly 60,000 new accounts per day.

For comparison, the rivaling Ethereum blockchain already has nearly 115 mln unique addresses, according to Etherscan data but Sun claims that their next goal is challenging Ether.